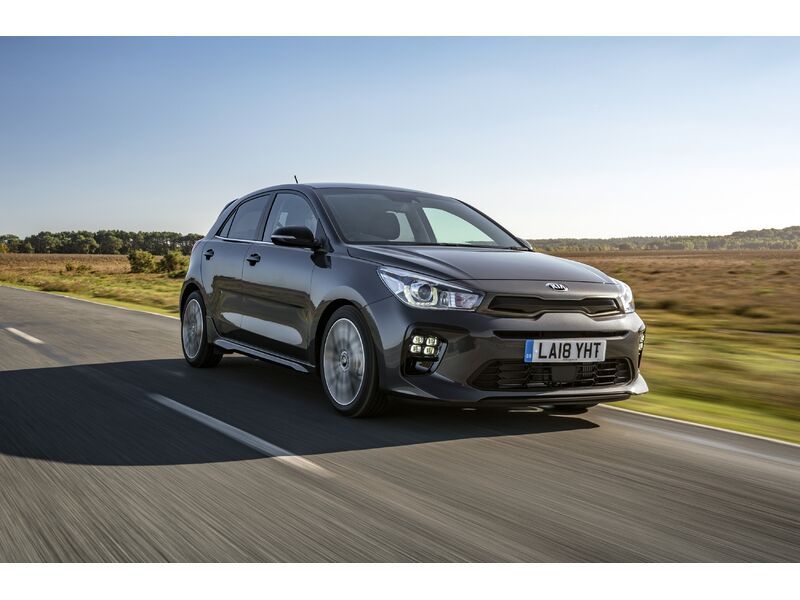 Six models from the Kia range finished in the top 30 of the 2019 Auto Express Driver Power Survey, including the Picanto, Rio and Sorento which are all available at Wilsons of Rathkenny.  These three models took the top spot in their respective categories with Kia also placing third in the manufacturer rankings - up five places from last year. The survey, completed by real car owners including Kia customers, highlighted ‘Practicality and Boot Space’ and ‘Reliability and Build Quality’ as the main reasons for the boost in ratings.

David Simpson, Kia Sales Manager at Wilsons of Rathkenny says: “We are thrilled with the results of this year’s Auto Express Driver Power Survey. We had a really successful year at our Ballymena dealership and it’s fantastic to receive this recognition from Kia customers.”

The Kia Picanto was named the best City Car by the survey, scoring over 91 per cent with its owners. The Picanto’s safety features were commended with Hill-start Assist Control available as standard and Forward Collision-Avoidance Assist available from the ‘3’ grade onwards.

Winning the Large SUV category, the Kia Sorento scored nearly 93 per cent and finished fourth in the overall rankings of cars on sale in the UK. The Sorento with seven seats and a boot capacity of 605 litres came in first for ‘Practicality and Boot Space’. The interior and infotainment system were also highly regarded by Sorento owners.

In the Supermini category, the Kia Rio took the top spot with a 91 per cent rating from owners. The Rio scored high in the ‘MPG and Running Costs’ and ‘Reliability and Build Quality with the 1.0 T-GDi 99bhp powered version having fuel consumption and CO2 emissions from 48.7mpg and 114g/km*.

From the rest of the model range, the Kia Niro hybrid finished in tenth place and the Sportage finished thirteenth overall. The Stonic and Ceed also ranked within the top 30 by its owners.

Wilsons of Rathkenny stocks a wide range of new and used cars, including the Kia Picanto, Rio and Sorento.