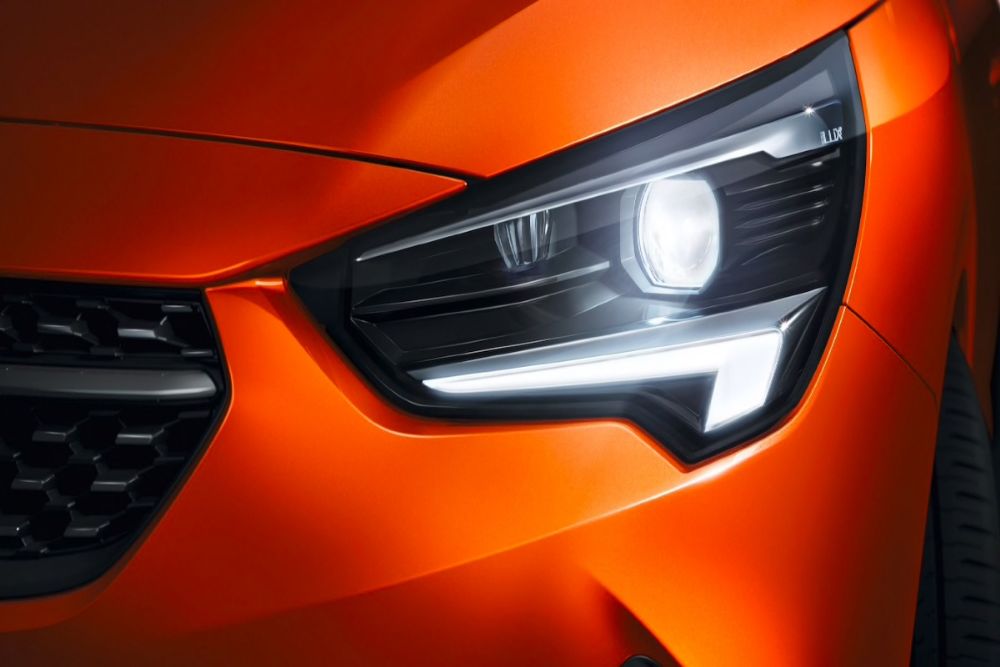 Adaptive IntelliLux LED technology is available on the new Corsa, Astra and new Insignia, as well as the all-new Mokka and fully-electric Mokka-e, making night-time drives safer and more comfortable. The glare-free headlights automatically switch to main-beam outside urban areas, and continuously adapt the range and distribution of the light beam pattern to suit the road conditions and avoid dazzling oncoming traffic.

Vauxhall also offers a suite of LED lights across its other vehicles. The all-new Mokka and Corsa come standard with full LED lights, while the new Crossland SUV is available with adaptive LED headlights fitted with curve light technology, main-beam assist and automatic levelling all integrated into the distinctive Vauxhall Vizor front end.

Instead of standard LED headlamps, the Grandland X SUV is available with camera-based, adaptive AFL LED technology. The technology automatically adapts the light beam depending the on the car’s surroundings, varying from town, rural and motorway driving, as well as curving the beam when going around corners or parking. The automatic dipping feature also prevents dazzling other road users.